I am thinking that I am going to start blogging specifically about gyms, restaurants and food related places and some products of course along with my random outbursts of insanity 😮 Maybe this will keep my mind occupied or maybe this is that new direction I am going in with a focus more on the writing. I have been around food/diets/supplements and all kinds of training and everything in between for long enough and in so many arenas that it DOES kind of makes sense I suppose. Aside from the fact there is already a butt load of way too much info out there on training and diets, I am working on some things with some people for that stuff specifically so you can get mind fuc$ed and awesome results there lol. I will keep you posted.

I started to look into this and found the Best Restaurants in Toronto according to this Huffington Post writer but I don’t think I agree 😉 What do you think?

What’s Toronto’s best restaurant? Toronto Life released its list of the city’s best new restaurants earlier this month (the online version is up now should be up in the next few weeks) and, unsurprisingly, two of Momofuku‘s Toronto outposts scored high on the list.

Of course, Toronto Life isn’t the only game in town. Ask any Toronto foodie for his or her list of best restaurants for 2013 and no two will be the same. With spring finally here and restaurant-goers emerging from their annual hibernation, it’s a good time to take stock of the exciting things going on in Toronto’s restaurant scene. Which hot new spot should you check out? Is there an old gem that you missed out on last year?

[UPDATE June 3: We’ve added Joanne Kates’ latest list, Now’s 25 Hottest Restaurants and Corey Mintz’ Best 44 Restaurants to the mix] We take a look at some of the best lists from 2012 and 2013, compiled by local publications and try to match them up to the many different kinds of Toronto foodies out there. Bon appetit. 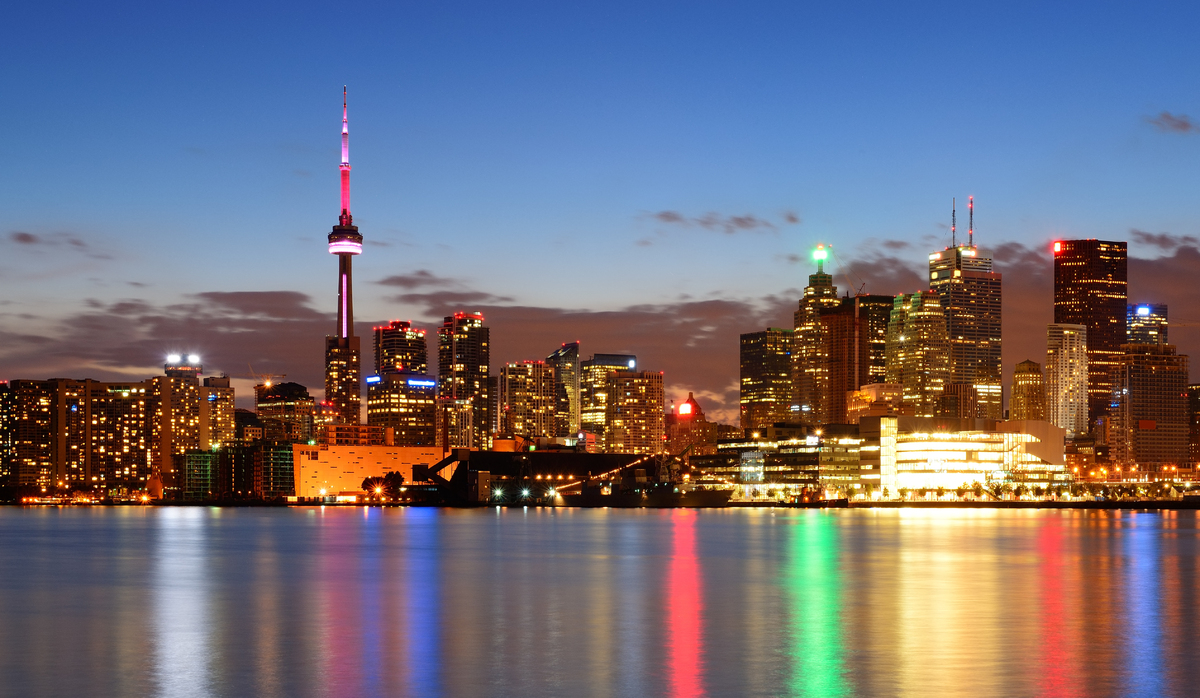 Toronto’s Best Restaurants
From awesome Vietnamese subs to classic fine cuisine, this list of Toronto’s best restaurants reflects the city’s diversity and its amazing food scene.
Toronto Life’s Where To Eat Now 2013 Top picks: 1. Shoto, 2. Edulis Who should use it: If you absolutely need to go to the most-buzzed restaurants in the city then this is the list for you. Toronto Life’s list combines heavy-hitters (two Momofuku outposts are on the list) and smaller eateries. But where’s the east side? We didn’t spot a single restaurant east of the Don River on the list.

Yelp’s Best Restaurants In Toronto Top picks: 1. The Black Hoof, 2. Khao San Road Who should use it: The list looks like it’s determined by compiling user reviews from Yelp users in Toronto so it favours older more-established restaurants. Both the Hoof and Khao San Road have more than 250 reviews each. Think of Yelp’s list as Zagat’s for a younger, hipper and more tech-savvy crowd.

Now’s 25 Hottest Restaurants Of 2013 Steven Davey picks the hottest restaurants in the city. The list is a great overview of the food trends that have got diners and chefs talking. Ramen and tacos figure prominently.

Now’s Top 10 Best Restaurants Of 2012 Top picks: 1. Ursa, 2. Bent Who should use it: The hipster diner. The alt-weekly’s list skews toward the restaurants that have the fixie-riding, tuque-wearing, foodie set talking.

Corey Mintz’ The Best 44 Restaurants In Toronto, 2013 Mintz, a Toronto Star food columnist, creates this list for out of town guests attending the Toronto Comic Arts Festival. The list is divided into low, middle and high-price ranges.  Who should use it: Those who want to play tourist in their own town. Corey’s list is the one you wish you had for every single city you visited.

The Fifty Best Toronto Restaurants Top picks: The list is alphabetical. But the usual suspects, such as Canoe and Nota Bene show up. Who should use it: Are you in town for business? Need to find a decent restaurant near your hotel? This is the list for you. Judging by the high-end names on the list, it’s even better if the company is picking up the tab.

BlogTO’s Best New Restaurants In Toronto, 2012 Top picks: 1. Hopgood’s Foodliner, 2. Ursa Who should use it: The trend-chasers. Dozens (if not hundreds) of restaurants open in Toronto each year. BlogTO’s list includes both high-end and decently-priced food options.

Post City Magazine’s Joanne Kates’ Top 100 Restaurants In Toronto, 2012 Top picks: 1. Scaramouche, 2. Acadia Who should use it: The completeist. Have you exhausted all those piddly lists with a mere 10 or 20 restaurants? Then this is the list for you. Kates is one of Toronto’s most veteran restaurant critics with almost four decades at The Globe and Mail under her belt. Her 2012 list has a great mix of steady stalwarts (Splendido, Black Camel) and rising stars (Hopgoods Foodliner, Acadia).

Chowhound’s Best In The GTA, 2012 Top picks: 1. Splendido, 2. Acadia, Bahn Mi Boys, Edulis, Enoteca Sociale Who should use it: The opinionated foodie. Chowhound is one of the best places online to gab about food. The conversation thread that spawned this list has more than 85 replies. Better get eating if you want to contribute to the 2013 list.

Zagat’s 2012 Toronto Dining Survey Top picks: Spring Rolls (most popular), Scaramouche (best food) Who should use it: The really stumped. Zagat has broken down the list into categories ranging from best decor to best Italian. I’d be wary of some of the ratings though. Cookie cutter ‘Asian’ fusion chain restaurant Spring Rolls as most popular? Really?

Urbanspoon’s Best Toronto Restaurants Top picks: 1. Salad King, 2. Guu Izakaya Who should use it: The populist foodie. Urbanspoon’s user reviews and submissions seem to skew toward the cheap and cheerful end of Toronto’s food scene. It explains why Ryerson mainstay Salad King takes the top spot in their list.

We also should give a shoutout to The Grid, which has excellent food coverage (but sadly no best of 2012 list) and The Globe and Mail’s Chris Nuttall-Smith for his overview of the Toronto food scene in 2012.

Sustainability, Not Sustainable – Analogy to Thinking

A New Easter Treat On The Block

Read more A New Easter Treat On The Block

#MPOWERment Workout Playlist 54 – I Am Feeling Poopy And Strong

A Mish-Mash of Mmmmmm

Read more A Mish-Mash of Mmmmmm